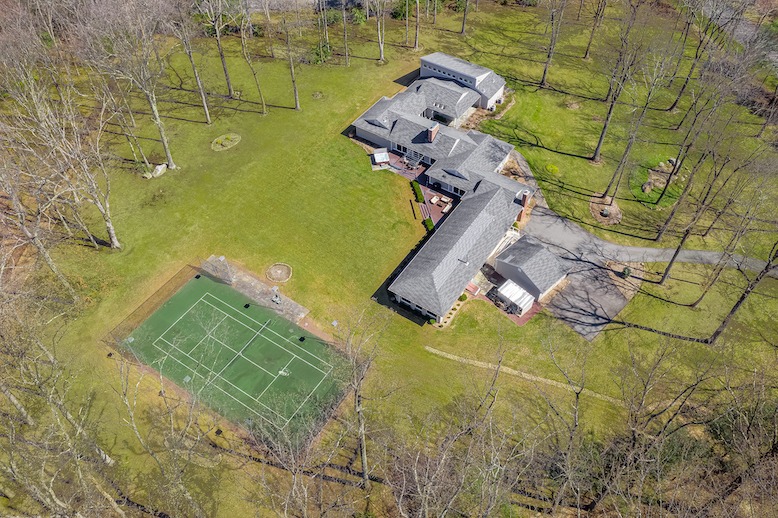 Whitney Houston’s former home in Mendham has sold for its asking price of $1,599,000, New Jersey Monthly can exclusively reveal.

The late music icon owned the ranch, which she used as a guest house and a recording studio, from 1993-2010, when she offloaded it to the current sellers for $940,000. 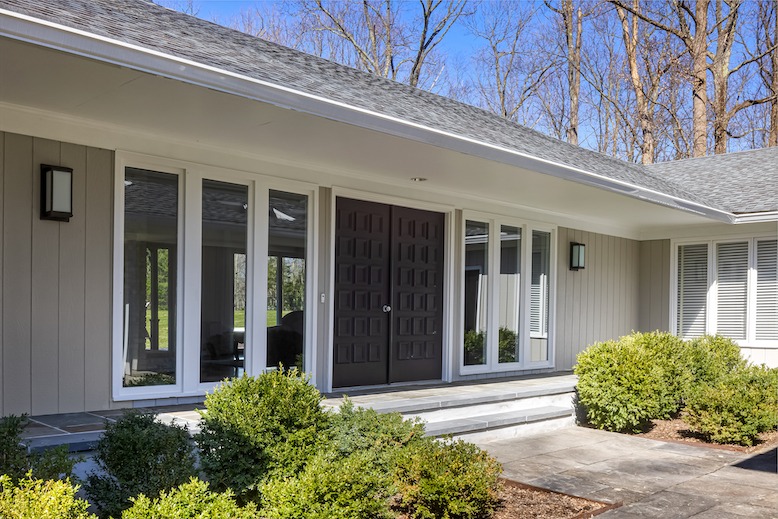 They bought the home with Houston’s studio—which consisted of a sound/mixing room, piano room and vocal studio—in tact, but later transformed the space into a media room, office and exercise room. They did, however, keep the soundproof glass dividers as well as the “beautiful woodwork,” says Liane Dobson of Kienlen Lattmann Sotheby’s International Realty, who held the listing.

“The property is some of the most stunning in the area, five open, landscaped acres,” Dobson says. “It’s absolutely beautiful.” Inside, the home—which is located in the swanky Oak Knoll section of Mendham, a small town in Morris County—features three bedrooms, two full bathrooms and two half bathrooms.

It also has “gourmet eat-in kitchen” and a “finished three-season great room with [a] stunning cedar ceiling” that opens up to the backyard, according to the listing. The backyard—accessible by multiple sets of sliding doors—is fully fenced and gated, and features a tennis court and a hot tub, according to the listing, which adds that the yard “is is thoughtfully wooded for privacy yet has enough open space for a pool or playing your favorite team sport.”

The home went on the market on March 29. Although the “I Will Always Love You” singer used this pad as a guest house when she owned it, she did live in her own mansion in Mendham, a 12,561-square-foot home where she married fellow singer Bobby Brown in 1992, according to NJ.com. That house had five bedrooms, five bathrooms, a six-car garage, 13 skylights and a pool.

She reportedly bought it for $2.7 million in 1987, according to the publication.

Houston was born in Newark and grew up in East Orange. She was posthumously inducted into the New Jersey Hall of Fame in 2013, the same year as her cousin, fellow New Jersey star Dionne Warwick. At the time, Warwick said it was “double the pleasure, knowing she’s being inducted as well.”

Houston died in February of 2012 at the age of 48, after she was found unconscious in a bathtub at the Beverly Hills Hotel. Her death was ruled an accidental drowning, with cocaine and heart disease contributing.

The “I Have Nothing” singer was laid to rest at Fairview Cemetery in Westfield following her funeral at the New Hope Baptist Church in Newark, where she sang as a child. Stars including Oprah Winfrey, Stevie Wonder and Robert Flack were in attendance at the funeral. Tragically, Houston’s daughter with Brown, Bobbi Kristina Brown, died in 2015, after she was found unconscious in a bathtub. She was just 22 years old.