When thinking about music legends, Whitney Houston is at the top of the list. The late singer was known to deliver songs like “I Wanna Dance With Somebody,” “I Have Nothing” and her rendition of “I Will Always Love You.” But despite having a successful career with millions of fans, some might not know the trials and tribulations she faced along the way.

Enter I Wanna Dance With Somebody, the latest musical biopic to hit theaters. Brought to the big screen by her longtime producer Clive Davis, actress Naomi Ackie steps into Whitney’s shoes to chronicle all facets of her life. The new movie features the ins and outs of The Bodyguard actress’ life, from signing her record deal with Arista Records to her untimely death in 2012. Folks will also see her rocky relationship with Bobby Brown and how she moved on from their marriage. One way or another, I Wanna Dance With Somebody will be a movie all Whitney Houston fans will want to have on their watchlist this holiday season.

Now, you may be wondering where you can watch and stream the movie from the comfort of your own home. Prepare to sing, because here’s where to watch and stream I Wanna Dance With Somebody online:

Where to watch and stream I Wanna Dance With Somebody:

Right now, you can head to your local movie theater to watch I Wanna Dance With Somebody. But don’t worry, because it won’t be long before the film hits a streamer platform. 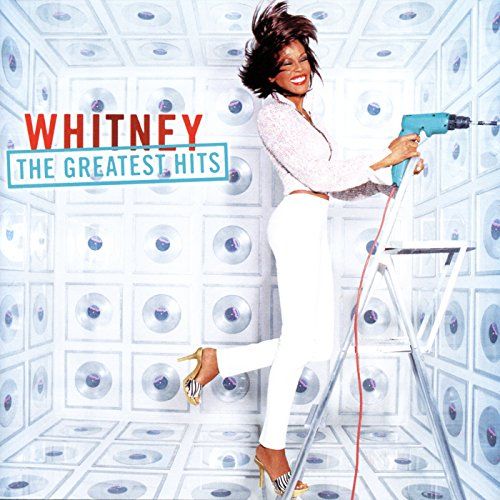 At the moment, I Wanna Dance With Somebody is being distributed by Sony Pictures, which also produced movies like Where the Crawdads Sing and Bullet Train. Both projects debuted in theaters before joining the Netflix library. Couple this with the fact the media companies signed a licensing deal back in April 2021, it’s most likely the biopic about Whitney Houston will also land on Netflix.

But if you’re trying to find out a specific streaming date for I Wanna Dance With Somebody, that is yet to be determined. Both Where the Crawdads Sing and Bullet Train debuted on Netflix about three months after their release dates, so this movie will probably follow the same pattern. In other words, don’t expect to see it on the streamer until at least March 2023.

When I Wanna Dance With Somebody does eventually make its way to Netflix, you’ll need to set up an account before watching it. Folks can opt into a plan that starts at $6.99 per month, but keep in mind that it will only give you a limited selection. To be safe, we recommend starting with the plan which goes for $9.99 per month. Once you’ve set yourself up, check out the movie’s page on the Netflix official site or the Netflix app.