After more than a decade of working together on The Voice, it’s easy to say that Blake Shelton and Carson Daly have built a good camaraderie. But it looks like Blake still knows how to surprise his longtime friend, as evidenced by a recent prank the longtime NBC host tried to pull on him for TikTok.

In a behind-the-scenes moment while filming their USA Network show Barmageddon, Carson decided it would be fun to catch the country singer off guard with a unique plate of food. As he let the camera focus on the dish in hand, Carson chose not to reveal exactly what it was until he presented it to Blake.

“Well, Blake said he likes these, so let’s see,” Carson said in the clip before approaching the “God’s Country” musician. As The Voice coach conducted a taste test, Carson dropped the ultimate culinary bomb — watch the video below, and you’ll see what we mean.

At this point, it appeared that Carson stunned co-star with the one-of-a-kind delicacy. But Blake seemed to be one step ahead of him, because he responded, “It’s like my grandma used to make.” Completely shocked, Carson asked him, “You like that?” to which Blake responded, “Yeah, I do.”

Despite Carson’s look of disbelief at Blake’s enjoyment, it seems like he isn’t the only one who likes it. When The Voice fans saw the clip on TikTok, they immediately reacted with their own opinions on the dish. Meanwhile, others couldn’t enough of their antics. 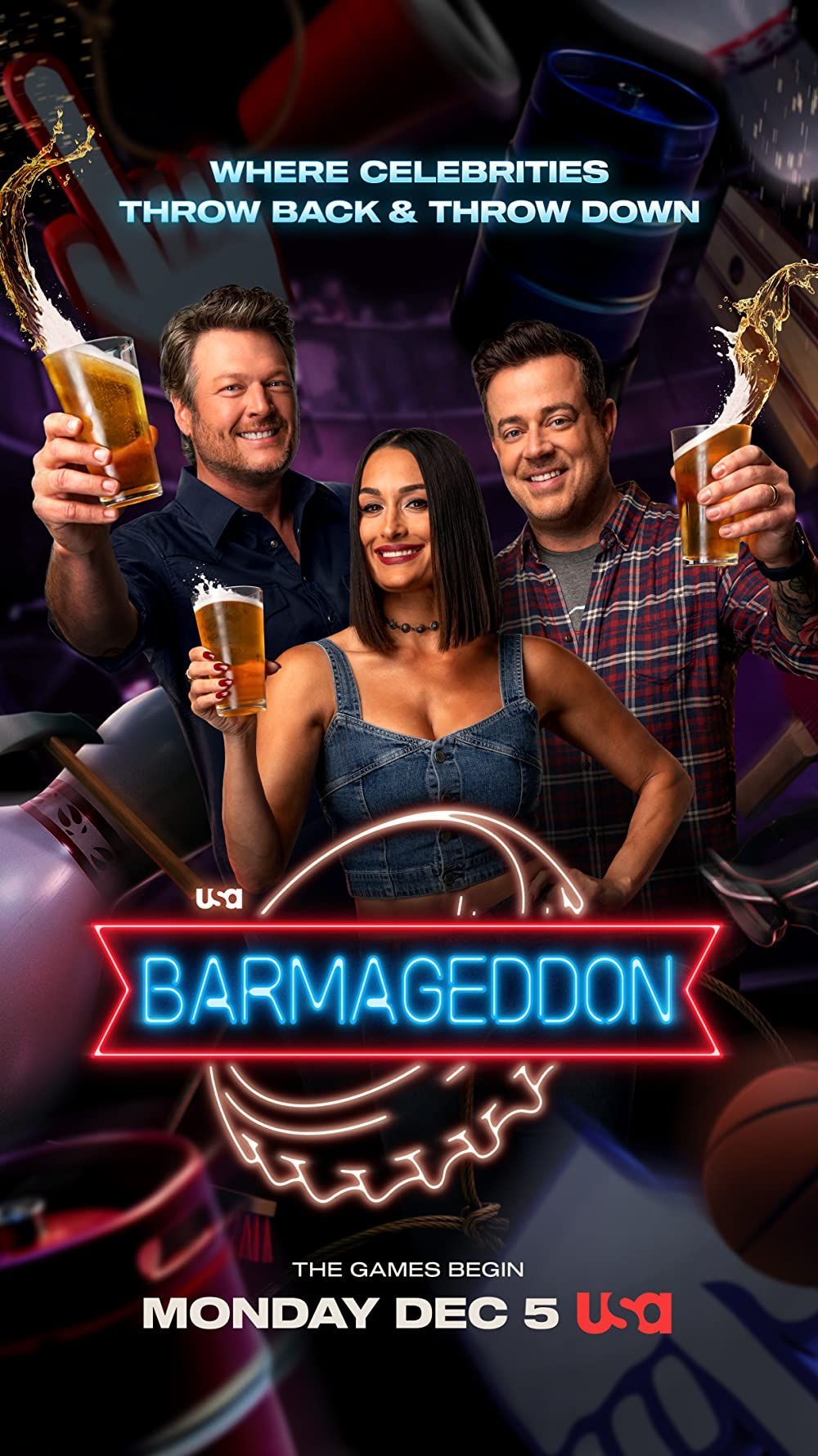 “I’m from West Tennessee and we ate them often. 🧡 them and Blake,” one person wrote in the comments. “OMG 😂😂😂,” a different user added. “Oh Blake you are so awesome. Love love the show ❤️,” another follower said.

For further context, the dish is commonly found in the Rocky Mountain region of the United States, and oftentimes are made from bulls, bison, pigs and sheep. What’s more, the idea of eating this type of food spans back to ancient times.

Although Carson’s attempt to prank Blake didn’t go according to plan, at least it gave everyone a good laugh.