Check out The Latest — for all the essential new music, tickets and livestreams you need right now.

My Chemical Romance are well and truly back

Last week, it was releasing a new song; this week, My Chemical Romance have dominated conversation in the scene by kicking off their long-delayed and even longer-awaited world tour in the U.K. And we were there! Check out their opening setlist, meet the superfans doing anything to be on the barrier and see a huge exclusive photo gallery. It’s good to have them back, isn’t it? 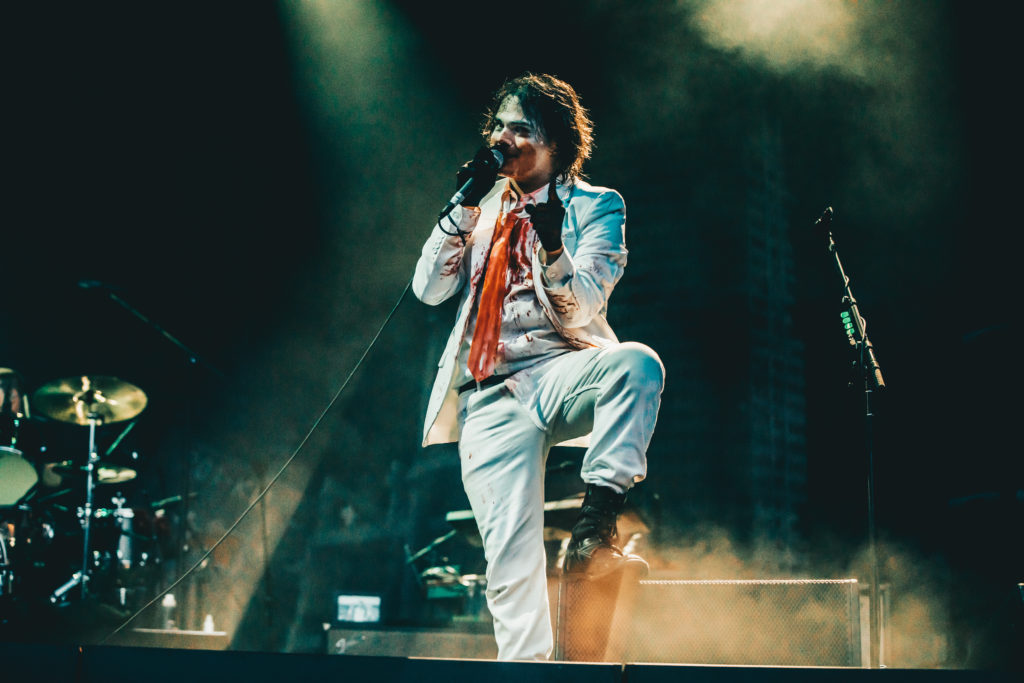 Is this the metal tour of the year?

Boy, it sure does look like it. Ghost have announced details of an absolutely enormous North American tour — and they’re taking the legendary Mastodon and heavy music’s fastest-rising superstars Spiritbox out for the ride, too. Snag tickets to a run that’s sure to be spoken about in years to come right here. 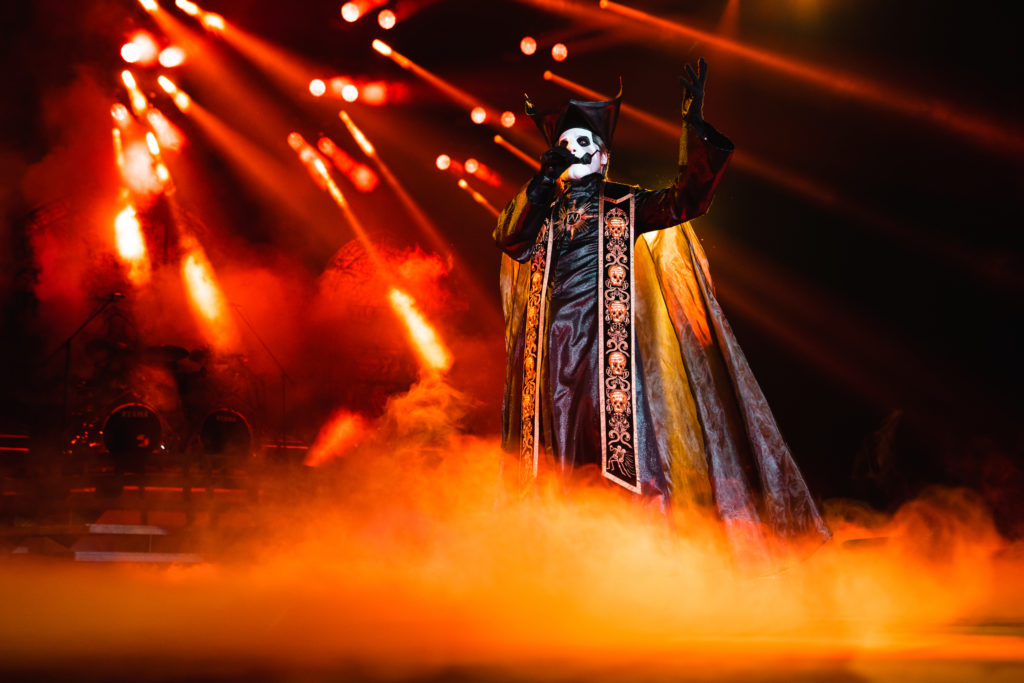 As far as album announcements go, do they get any more painful than doing so while receiving a tattoo on your rib cage? YUNGBLUD gritted his teeth and winced his way through doing exactly that to unveil his upcoming self-titled release — preorder and presave the Sept. 2 release by heading here. 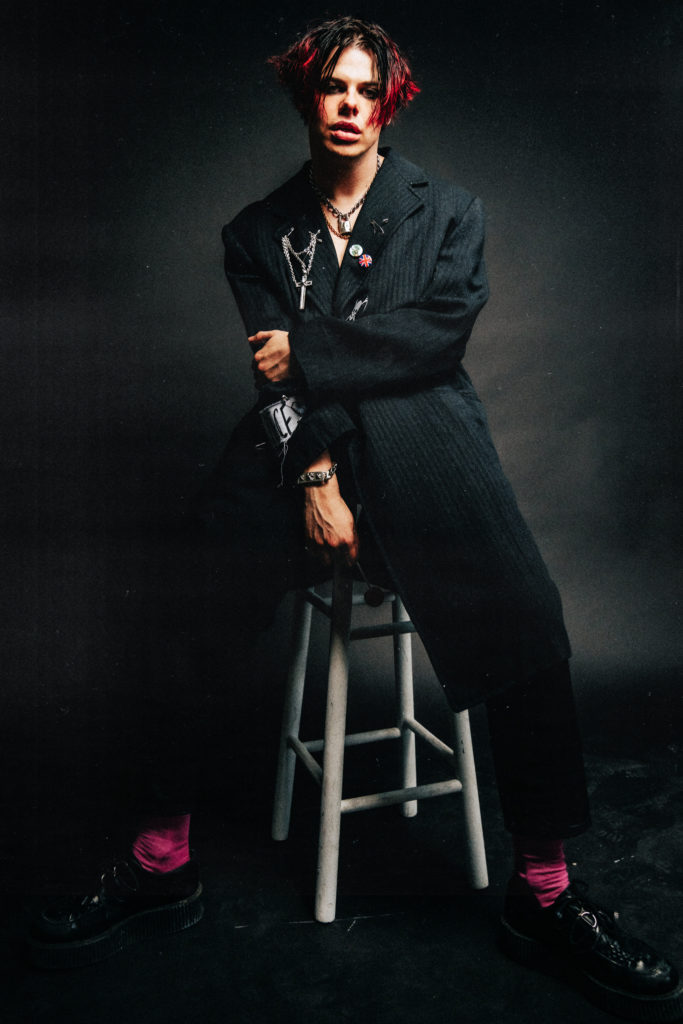 Speaking of new album announcements, the ever-brilliant Rina Sawayama elected for the more conventional and less painful route in dropping a video teaser to introduce her forthcoming album Hold The Girl, also due this September. Check it out here, and preorder/presave right now. 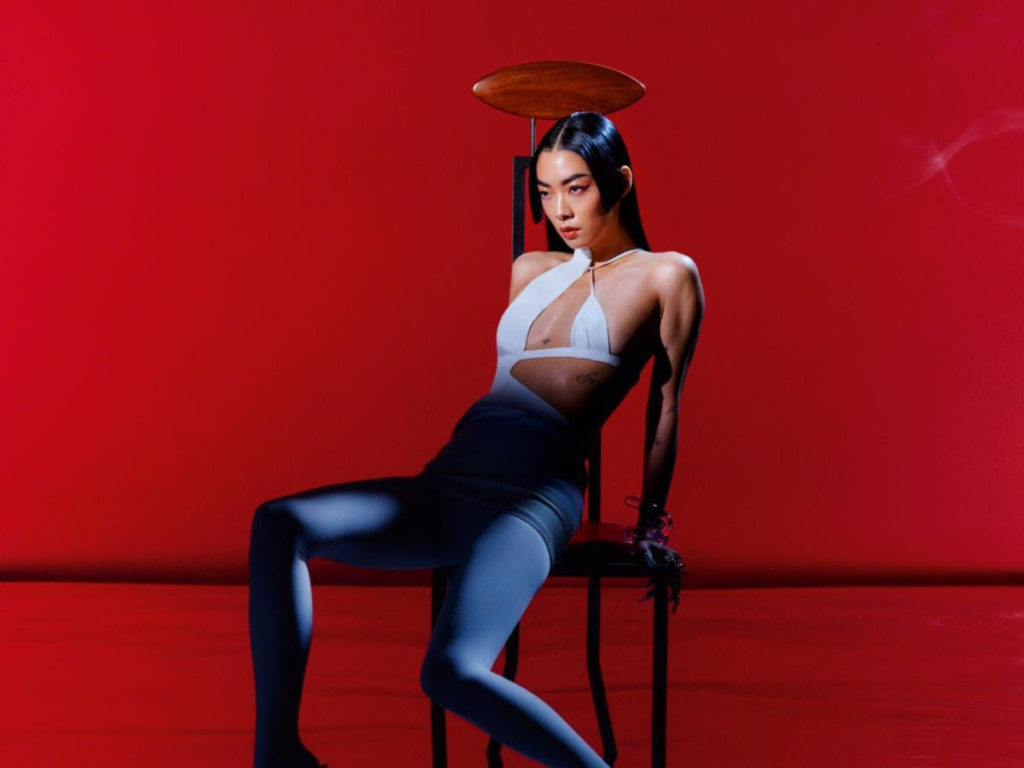 Bring Me The Horizon have your fall plans sorted

…and you’re going to need to be quick if you want to grab tickets, which are on sale right now. With Knocked Loose, grandson and Siiickbrain joining them, Bring Me’s live return to the U.S. is sure to be one of the hottest events come its September kick-off. 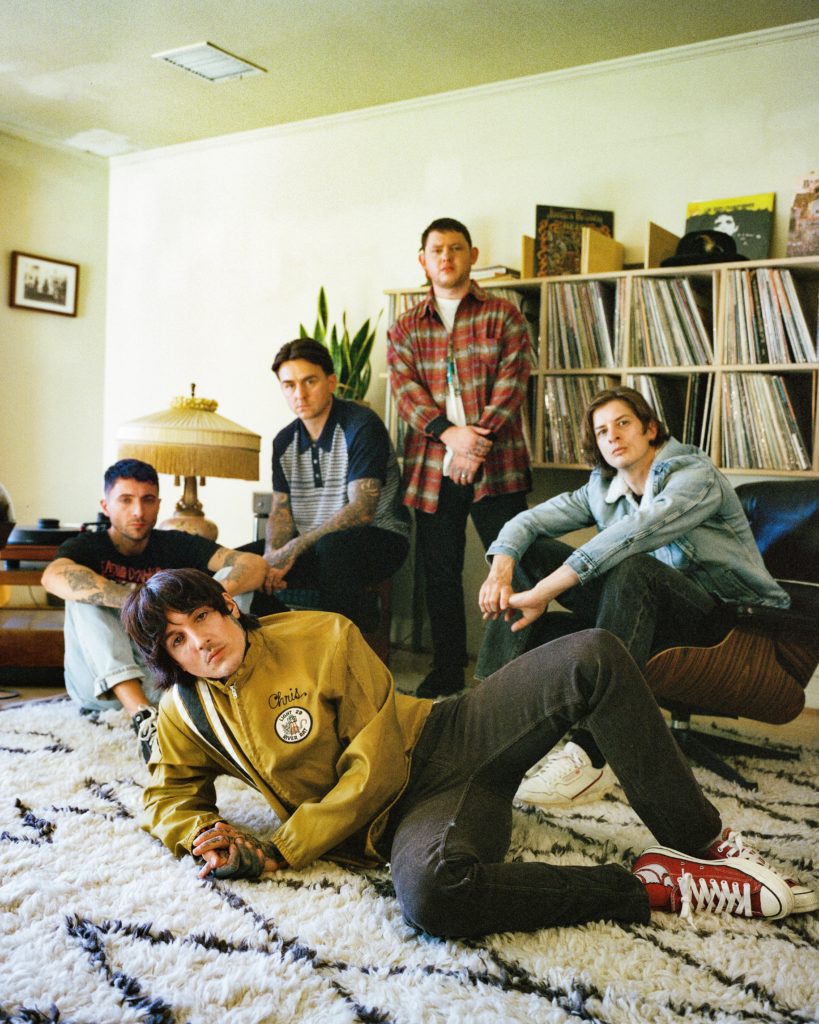 Wrap your ears ’round Uffie

Looking for a soundtrack to your weekend? Look no further than Uffie’s Sunshine Factory, which lands today. Dig into our extensive interview with her here while streaming the sophomore full-length right through to the end of Sunday. 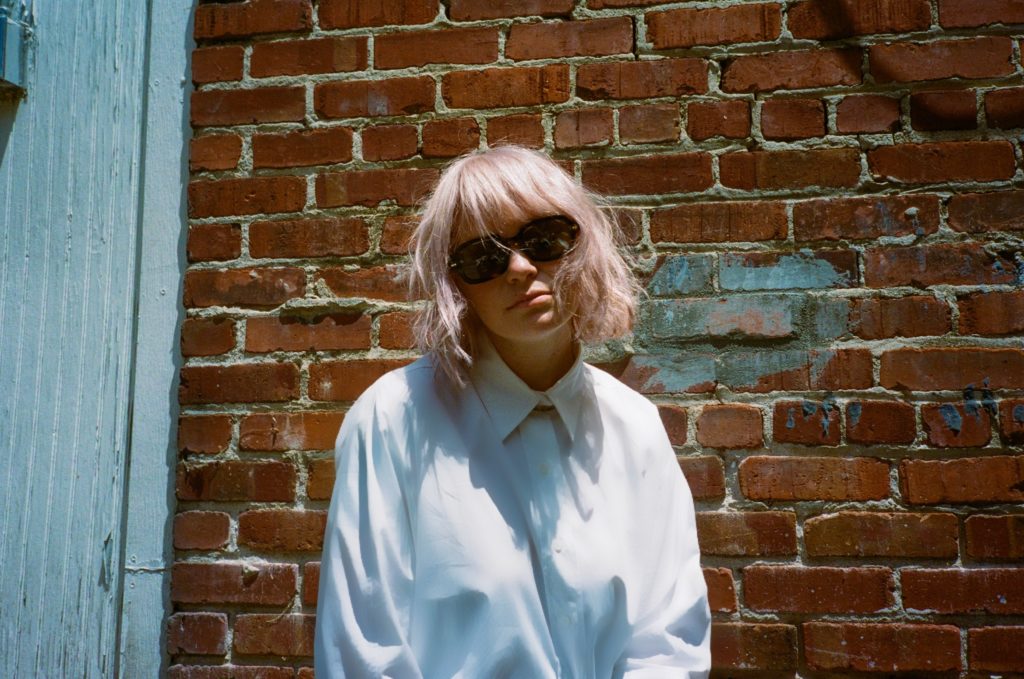 It feels like we’ve been talking about The Umbrella Academy’s next season for ages now, doesn’t it? Well, the end (or rather, the beginning) is fully in sight now, with season 3’s June 22 release date tantalizingly close. Get hyped by watching a brand-new trailer right now.

Get up close and personal with Frank Turner

England’s punk-rock troubadour Frank Turner has a stacked summer diary ahead of him as he returns to the U.S., and he’s inviting you to join him wherever you are in the world courtesy of his exclusive Veeps livestream June 19 from Philadelphia. Kick back with tickets right now. 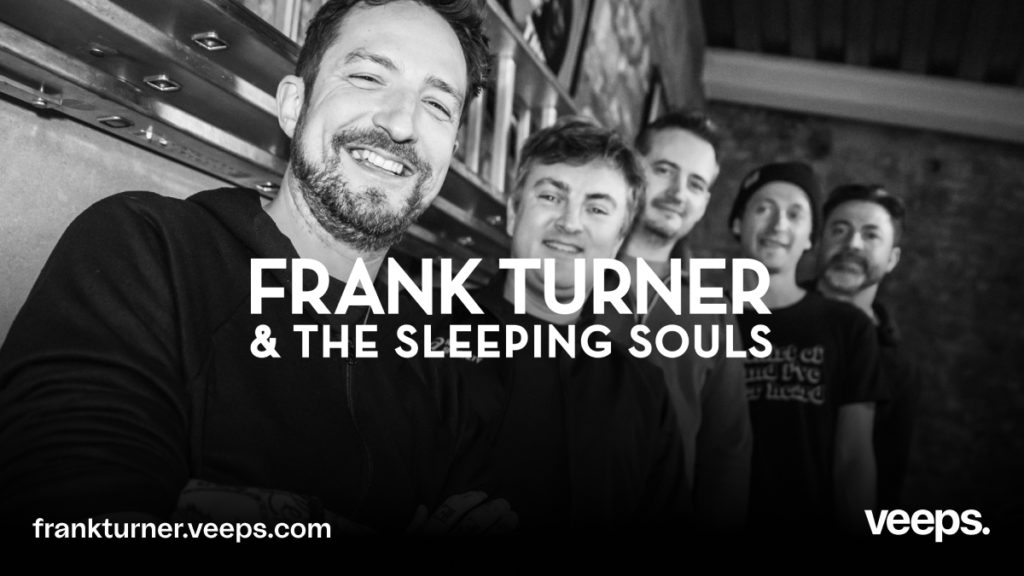 ​Black Mirror is going to give us nightmares once again

Fans of dystopian hellscapes, rejoice, because the Charlie Brooker-created nightmare factory is reportedly set to return to Netflix for a sixth season. Leave the lights on and find out what we know right now by heading here.

Just in case you missed it, here’s your weekly reminder that Waterparks are all systems go on their next chapter, marking the official launch of their upcoming album with brand-new track “FUNERAL GREY.” Want more? Head here. 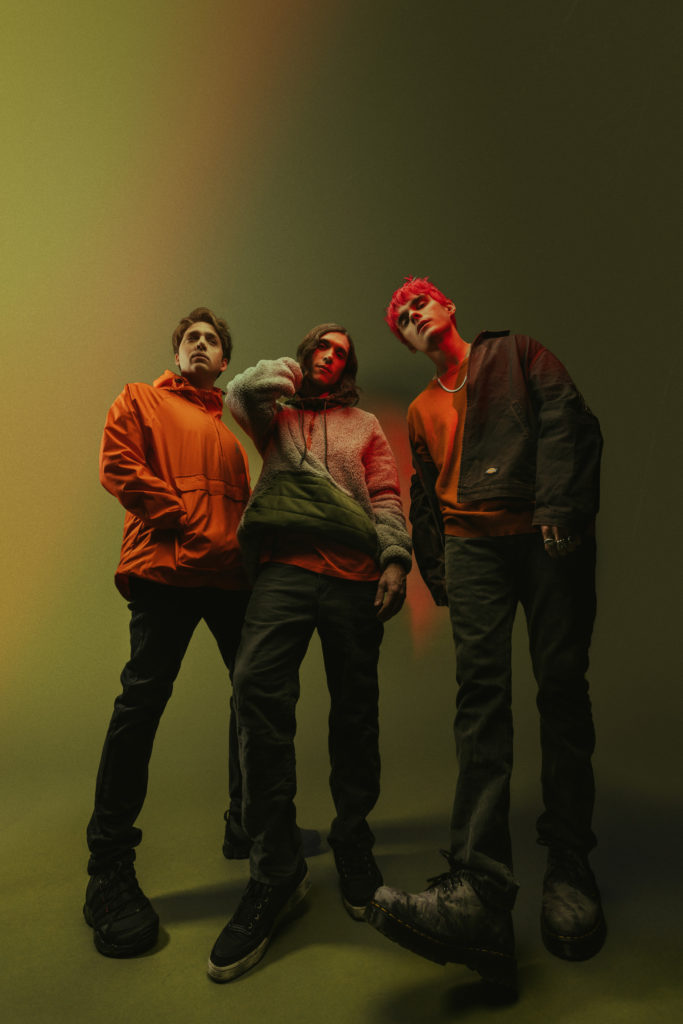