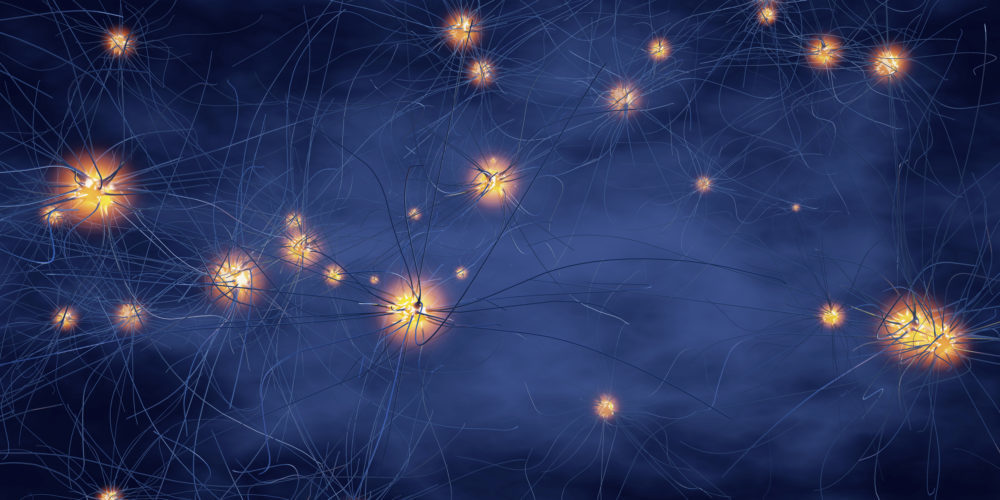 New neurological deficits increased the risk for long-term mortality among patients with status epilepticus (SE), according to study findings published in JAMA Neurology.

This retrospective, multicenter, multinational cohort study sourced data from university hospitals in Denmark, Norway, and Germany between 2008 and 2017. Patients with first-time, nonanoxic SE were evaluated for clinical characteristics and outcomes. Data from Denmark (n=261) were used to develop the ACD score and data from Norway (n=139) and Germany (n=906) were used to validate the score.

On the basis of these risk factors, the ACD (Age, Consciousness, Duration) score was based on patient characteristics and had a maximum score of 15, calculated as the sum of:

Patients with an ACD score of 10 points had a significantly lower survival probability than patients with a score of 5-10 or less than 5 points (P <.001). Survival was also lower among patients with new neurological deficits (P =.007).

With a cutoff score of 10 points, the ACD score had a sensitivity of 0.63 and specificity of 0.82 for predicting 2-year mortality.

Among the validation cohorts, the ACD score had an area under the curve (AUC) for predicting long-term mortality of 0.700 and 0.689 among patients with mixed etiological SE and 0.763 and 0.733 among patients with SE that was not damaging or less damaging to the brain among the Norwegian and German cohorts, respectively.

Using a subset of patients from all three cohorts (n=792), cumulative survival was decreased among patients with ACD more than 10 points (both P <.001) and ACD score was related with mortality (R2, 0.848).

This study developed a novel predictive tool for long-term mortality among patients with SE.

“Accounting for risk factors for new neurological deficits using the ACD score is a reliable method of prediction of long-term outcome in patients with status epilepticus causes that were not damaging or were less damaging to the brain,” the researchers concluded.

Disclosure: Multiple authors declared affiliations with industry. Please refer to the original article for a full list of disclosures.