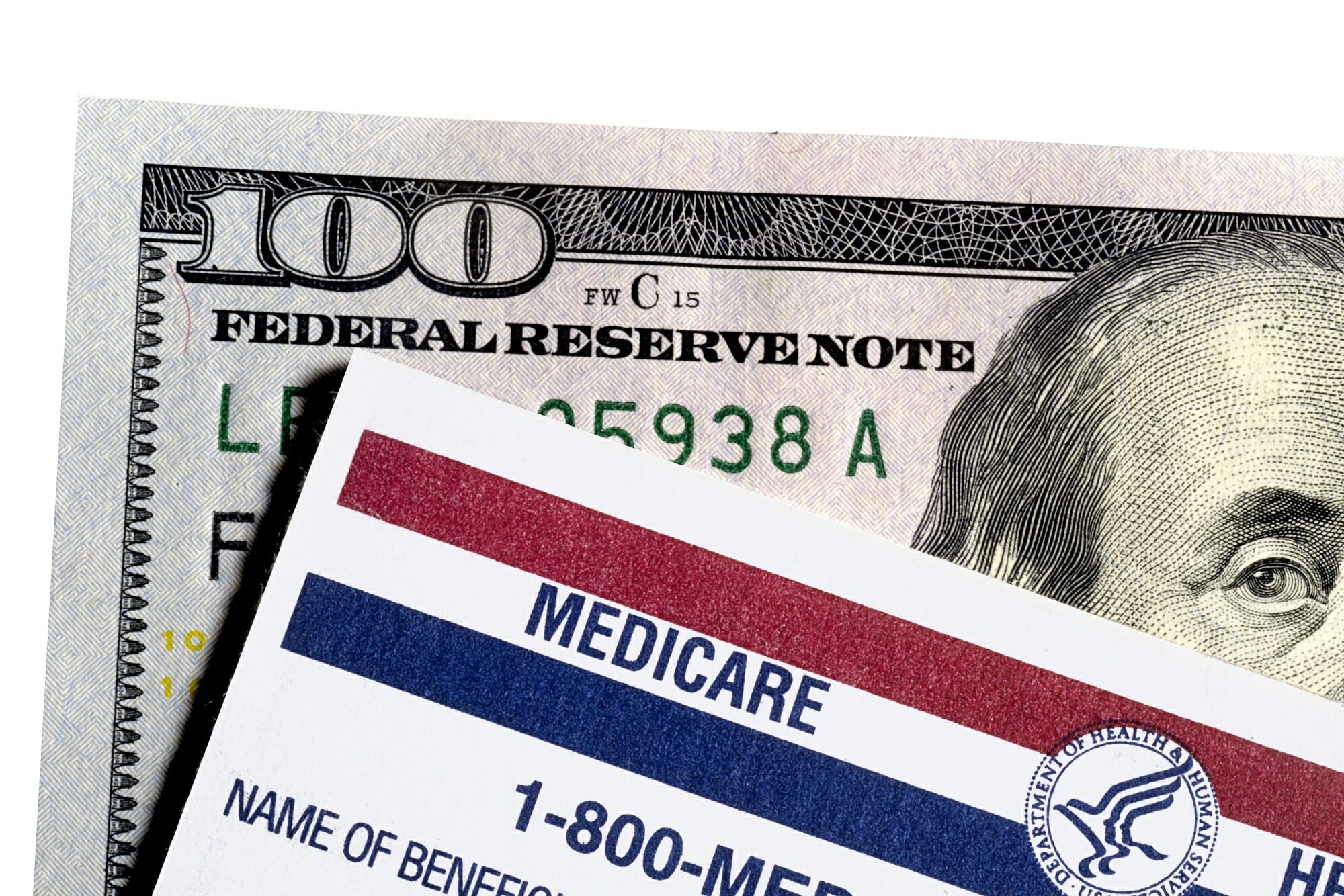 With a growing older population, the prevalence of Alzheimer disease (AD) in the United States is expected to reach 14 million by the year 2060. 1 This figure represents an increase of more than 8 million cases from the current estimated rate of 5.8 million, according to the Centers for Disease Control and Prevention (CDC).  These trends underscore the critical need to develop treatments that can reduce the severity of symptoms associated with AD.

Antiamyloid antibodies have been the focus of multiple clinical trials in recent years, with hopes that these therapies can reduce cognitive impairment in patients with AD. In June 2021, despite mixed results in clinical trials, the monoclonal antibody aducanamab (Aduhelm), became the second drug approved by the US Food and Drug Administration (FDA) for the treatment of AD since 2003.2,3

The most important challenge right now is to find a medication or other treatment that truly improves the lives of people living with AD.

In April 2022, the US Center for Medicare and Medicaid Services (CMS) finalized its decision on Medicare reimbursement for this class of drugs, with coverage reserved only for participants in CMS-approved prospective comparative studies.5 In addition to Aduhelm, which costs roughly $28,000 (down from the original price of $56,000 per year) for patients of “average weight” (163 pounds), the CMS decision also applies to antiamyloid drugs that may receive FDA approval in the future, including those approved through the traditional pathway.6

While some experts in the field have expressed support for the CMS stance, others have criticized the decision to subject antiamyloid drugs to the “coverage with evidence development” (CED) mechanism. For example, Paul Aisen, MD, founding director of the Alzheimer’s Therapeutic Research Institute at the University of Southern California, called it “essentially a non-coverage decision.”7

In an August 2022 commentary published in JAMA Neurology, Stern and Selkoe stated that this measure has never applied to any other medication and thus constitutes discrimination against individuals with AD. “CMS has apparently decided that the evidence required to cover treatment of patients with Alzheimer’s disease must meet a higher standard than the evidence required for any other patients,” they wrote.3

To discuss the impact of Medicare’s decision to cover Aduhelm for only Medicare beneficiaries who are research participants, we spoke with Maria Glymour, ScD, MS, a researcher with a focus on cognitive aging, AD, and dementia, and a professor in the department of epidemiology and biostatistics at the University of California, San Francisco, School of Medicine.

What’s your stance on the FDA’s approval of Aduhelm?

Glymour: As of today, there is no convincing evidence that Aduhelm can improve memory or well-being of people affected by [AD]. The consequences of the common side effects are unclear and may be quite harmful. Given no conclusive evidence of benefit and serious concerns about harm, as well as the egregiously unrepresentative studies, the FDA approval was not justified.

The CMS decided to restrict Medicare coverage to Medicare beneficiaries who are research participants for both Aduhelm and future antiamyloid antibodies. How does this affect all patients with AD?

Glymour: Our highest priority should be identifying effective medications to prevent and treat AD, and the Medicare decision will make that happen more quickly. It was a pro-patient decision, and when the day comes that we have effective medications, I believe we will be able to thank Medicare for helping us get there faster. Why? Because Medicare said, in effect, that they will not pay for a medication that does not actually help [patients with AD]; if the companies want Medicare coverage, the companies must find a medication that is actually helpful. It is not enough to develop a drug that changes a biomarker but doesn’t help people remember, think, or function better. We must find a drug that makes a difference in people’s lives.

Do you believe the CMS decision is discriminatory against patients with AD?

Glymour: It is not discriminating against people living with AD to demand effective medications. The Stern and Selkoe article4 is quite misleading about the regulatory burden placed on antiamyloid medications approved based on clinical efficacy — if such medications are ever identified. The Medicare decision made a major distinction between future antiamyloid therapies that are approved based on helping patients vs those approved with no evidence that they improve symptoms or slow disease progression.

The Medicare decision was structured to facilitate access to antiamyloid medications that have been shown to have clinical benefit, should any be approved, merely requiring participation in a registry for coverage of these medications. It holds a higher standard for antiamyloid medications approved without clear evidence of clinical benefit — such as Aduhelm — to ensure that we will quickly learn more about harms and benefits. This is common sense, not discrimination.

What is the potential impact of Medicare’s decision regarding Aduhelm on the standing of the FDA’s accelerated approval pathway in general?

Glymour: I don’t know what the impact on the FDA will be. More importantly, I hope it sends a message to the companies developing these medications that they must show clinical benefit. It was quite painful to watch Biogen unroll a flashy ad campaign for a medication with no clear evidence of benefit.

What measures are needed to increase access to Aduhelm and future antiamyloid antibodies with traditional FDA approval?

Glymour: The most important challenge right now is to find a medication or other treatment that truly improves the lives of people living with AD. Once there is a medication that really works and is safe for everyone, access will be a high priority. Obviously, a price tag lower than what Biogen put on Aduhelm would help with access. Inclusive trials, so that people of all racial and ethnic identities can feel confident that the evidence from the trials is relevant to them, would also help.

What actions can help accelerate getting effective antiamyloid medications on the market?

Glymour: Right now, today, major companies like Biogen, Eli Lilly, and Roche already have valuable information that could help us evaluate these medications and accelerate progress, but they are not using it because they would have to share data with each other instead of competing. If the companies would share data, then we might be able to see patterns that we cannot see in any single study.

Advocacy groups such as the Alzheimer’s Association should hold the companies accountable to prioritize faster research instead of prioritizing competition against each other. One part of such accountability would be meaningful data sharing to identify whether certain groups of people benefit from antiamyloid medications.

If the companies would come together and collaborate — even with the data they have already collected — we would learn so much more about these medications, who might benefit from them, and long-term consequences. This is very frustrating to me because until we insist on the companies collaborating and sharing data, we are not doing everything we can to end [AD].