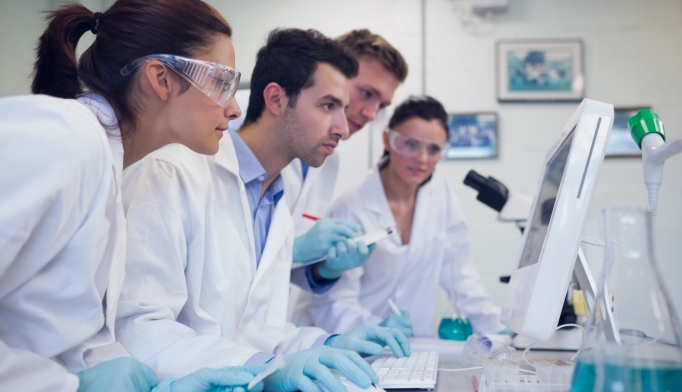 HealthDay News — Less than half of U.S.-based trials report on race/ethnicity, and the median combined enrollment of minority race/ethnicity groups is below census estimates, according to a study published online April 10 in The Lancet Regional Health: Americas.

Brandon E. Turner, M.D., from Stanford University School of Medicine in California, and colleagues analyzed trial records from all U.S. clinical trials registered in ClinicalTrials.gov from March 2000 to March 2020 to examine race/ethnicity reporting and representation.

The researchers found that only 43 percent of the 20,692 U.S.-based trials with reported results — representing about 4.76 million enrollees — reported any race/ethnicity data. Most enrollees were White, followed by Black, Hispanic/Latino, Asian, and American Indian (median, 79.7, 10.0, 6.0, 1.0, and 0.0 percent, respectively). The median combined enrollment of minority race/ethnicity groups was below corresponding population demographics based on census estimates (27.6 percent) and increased at an annual rate of 1.7 percent. There was a negative association observed between industry and academic funding and race/ethnicity reporting (industry-adjusted odds ratio, 0.42). A negative association was also seen between industry and the proportion of minority ethnicity enrollees compared with U.S. government-funded trials (adjusted odds ratio, 0.69).

“Our data show that, with investments and initiatives, we can address underrepresentation in clinical trials, but these improvements have been unequal, and we need to think more broadly about why that is and what best practices should look like,” Turner said in a statement.