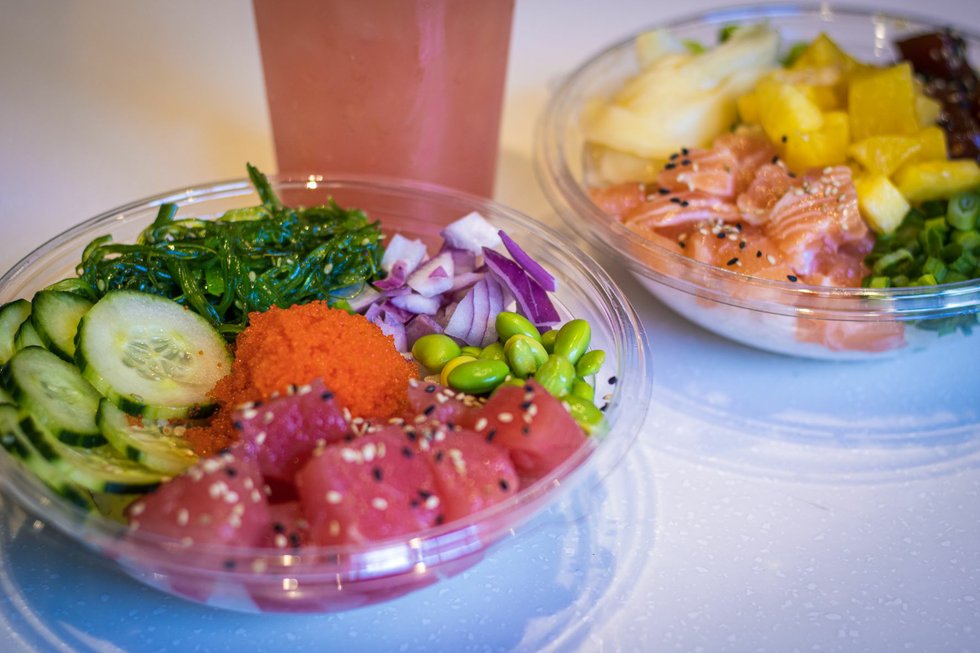 A former Cardinals player is serving up a fresh new restaurant offering in St. Louis.

Koibito Poké co-founder and CEO Todd Stottlemyre, who played for the Redbirds in the ’90s and won two World Series with the Toronto Blue Jays, is opening two area locations of the fast-casual poké concept alongside franchisee Shane Yearian. One location is slated to open at 13275 Manchester in Des Peres in June, followed by another location at 9959 Manchester in Warson Woods in July.

Founded in 2018, Koibito Poké (“koibito” meaning love in Japanese) currently has four locations in Arizona. The menu is influenced by traditional Japanese and Hawaiian, with an emphasis on nutritional ingredients. “My passion is that what we serve not only tastes great but is super healthy,” Stottlemyre says.

To that end, customers can build a bowl by choosing from such options as poké, chicken, and tofu, as well as an array of bases, proteins, toppings, house-made sauces, and garnishes. “I like to say we’re serving food in its rawest and purest form, so nothing gets lost in the process,” Stottlemyre says. “[Customers] can decide exactly what they want to put in that bowl and know the nutritional value, and when they’re done eating, they’re not needing to take a nap.” There are also four signature bowls: the First Timer Bowl, Chicken & Shrimp Bowl, Tuna Trio Bowl, and Koibito Bowl.

Customer service is another major focal point. “There are so many choices out there today…we should be grateful when customers walk through the door,” Stottlemyre says. “We want it to be the greatest poké bowl they’ve ever had.”  Both St. Louis locations will have indoor and outdoor seating, in addition to takeout and delivery.

Stottlemyre adds that the brand hopes to add new franchise locations in the future. “We’re not stopping here,” he says. “Whether you live downtown, in Chesterfield, or in the Clayton area, Koibito Poké is going to be coming to your neighborhood soon.”