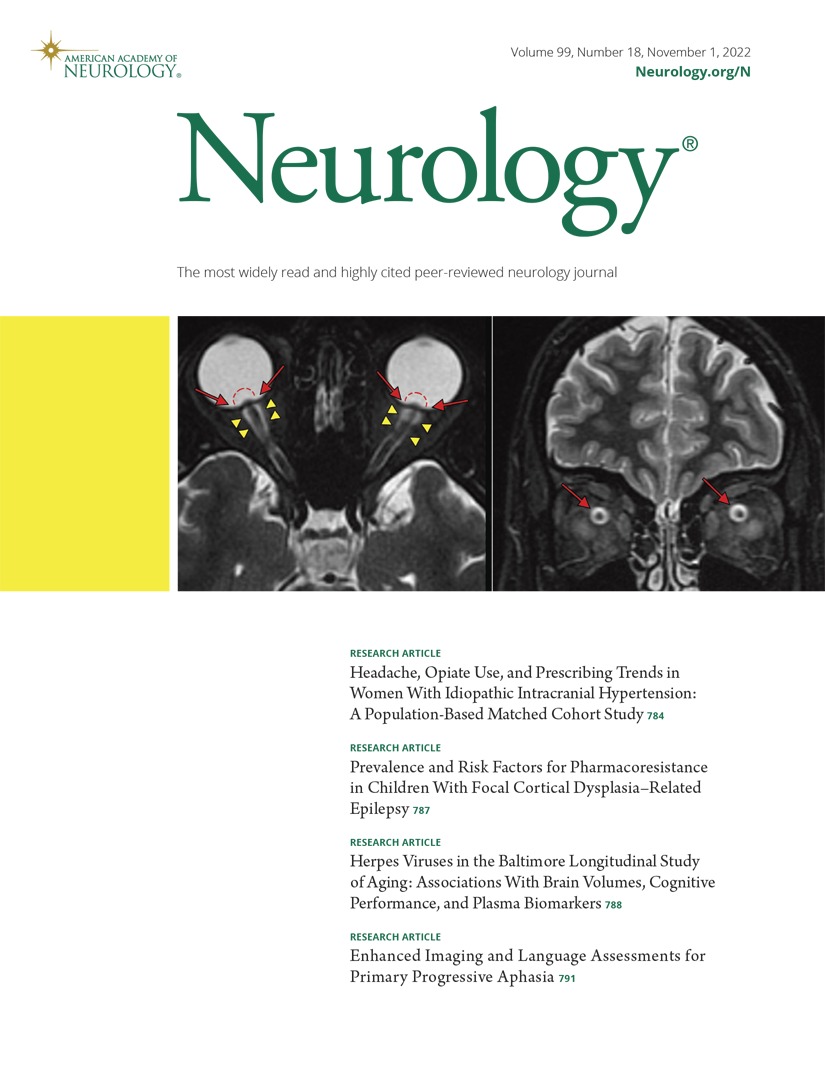 It is widely agreed that primary progressive aphasia (PPA) is a clinical syndrome with at least 3 distinct variants that differ in phenotype, areas of atrophy, and most common underlying neurodegenerative disease. The distinction between logopenic variant PPA (lvPPA) and other variants is important for prognosis and medical management. However, differentiating logopenic from nonfluent agrammatic variant can be difficult. We aimed to identify a novel behavioral assessment that (1) distinguishes logopenic from the other variants with a high degree of accuracy and (2) correlates with left superior temporal-inferior parietal atrophy (previously shown to be associated with this variant). The location of atrophy was measured using a novel, clinically useful imaging analysis.

In this observational cohort study of 227 individuals with PPA, participants were administered sentence reading and repetition subtests from a standard battery. A subset of 41 participants were administered enhanced reading and repetition subtests with 5 longer sentences, of which 13 had brain imaging. Ratios of word-level and sentence-level accuracy in reading:repetition were calculated. We used one-way analysis of variance (ANOVA) to determine whether either or both ratios of reading:repetition independently discriminated between variants and t test to determine whether the ratios distinguished between nonfluent and logopenic variants. We identified receiver operating characteristics and Pearson correlations between the reading:repetition ratios and ratio of left:right superior temporal-inferior parietal volume.

The sentence reading:repetition ratio using the new stimuli significantly differed across the 3 variants (p < 0.00001) and differed between nonfluent and logopenic variants (t(27) = 4.1; p = 0.0003). The area under the curve for distinguishing logopenic from other variants was 0.85 (0.71–0.99), and the diagnostic accuracy was 87.5%. The sentence reading:repetition ratio correlated with left:right superior temporal-inferior parietal volume (r = 0.69; p = 0.0087), but not with left:right volume of regions of interest associated with other variants.

Results provide an efficient and reliable clinical assessment, and a novel imaging analysis, to distinguish the clinical syndrome of logopenic variant from other variants of PPA. Results also support the proposal that lvPPA reflects a defect in phonological short-term memory caused by atrophy in the superior temporal-inferior parietal cortex.