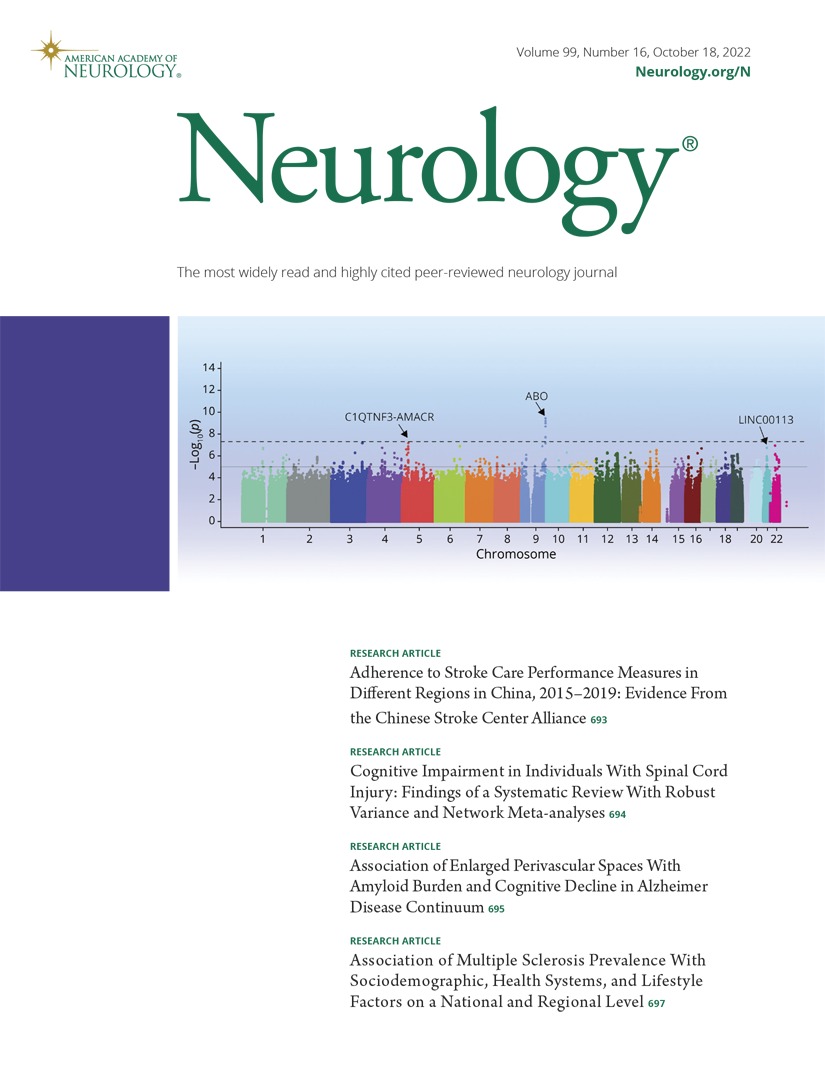 Background and Objectives Multiple sclerosis (MS) prevalence varies widely by country and world region, variation that is often attributed to latitude and its association with vitamin D exposure. Given that increasing latitude is also associated with higher national wealth, this study investigated associations between MS prevalence and other factors driving regional differences, with a focus on sociodemographic, health systems, and lifestyle factors on a national and regional level.