Trends might come and go, but the Apple Watch is here to stay. Over the past eight years, Apple’s ultra-intuitive and impossibly sleek smart watch has quickly become the most covetable piece of tech for your wrists. So, what’s stopping you from hopping on the timepiece trend? If price has been a hurdle, you’ll be happy to hear that Amazon has dropped the Apple Watch Series 7 model down to its lowest price yet.

For the uninitiated, Apple’s watch does a lot more than send texts, emails, and other notifications to your wrist. Thanks to its top-of-the-line sensors and a corresponding app, this device can monitor your sleep cycles and blood oxygen levels. (Think of this watch as your personal ECG.) 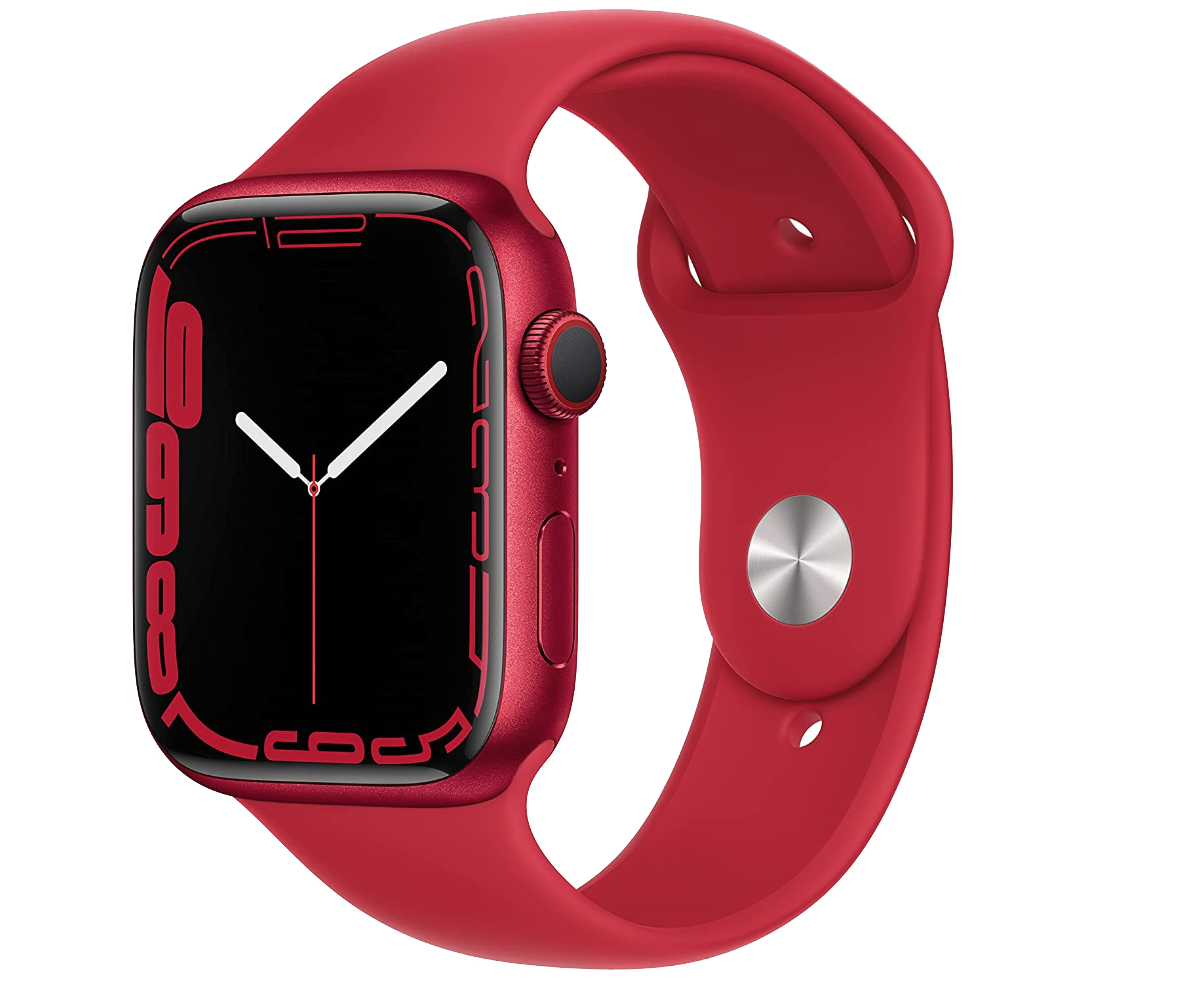 It’s also compatible with Apple’s Fitness+ program, which means it’ll track everything from how many steps you clocked on your outdoor run to your calories burned during your latest spin session.

As if its cutting-edge features aren’t impressive enough, it has a large display, a lasting battery, and a Family Setup feature, so parents can keep tabs on their little ones. The Apple Series 7 smartwatch—which has both GPS and cellular connectivity—normally costs $529; however, Amazon’s dropping the price all the way down to $400.

Though this deal is the Apple Series 7 model’s cheapest price yet, it’s by no means cheap. But, thanks to its ultra-durable construction that’s swimproof, crack-resistant, and dust-blocking, this new-and-improved model is built to last. Even better, this fiery colorway was made in conjunction with PRODUCT(RED), so it’s a great deal that will pay it forward.

Kelsey Mulvey is a freelance lifestyle journalist, who covers shopping and deals for Marie Claire, Women’s Health, and Men’s Health, among others. Her hobbies include themed spinning classes, Netflix, and nachos.